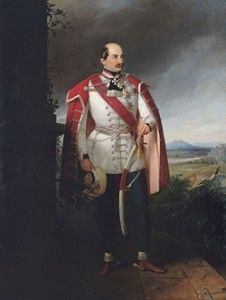 After the defeat of the Hungarians by the Turks at the Battle of Mohács in 1526, along with Hungary Croatia elected Austrian archduke Ferdinand of Hapsburg as their king. After the establishment of the Austro-Hungarian kingdom in 1867, Croatia became part of Hungary until the collapse of Austria-Hungary in 1918 after its defeat in the First World War. What is striking in the history of Croatia is that the October 29, 1918, Croatia declared its independence and took part in the union with Montenegro, Serbia, and Slovenia to form Kingdom of Serbs, Croats, and Slovenes. The name was changed to Yugoslavia in 1929. This date is remembered in the history of Croatia.